Product introduction：
High voltage drop-out fuse is the short-circuit and overload protection switch that is most commonly used in the branch of 10kV and 35kV distribution line and the distribution transformer. The 10kV and 35kV high voltage drop-out fuses of Xi'an Shendian have passed all the type tests conducted by the National Quality Supervision and Inspection Center of HV and LV Electric Appliances according to the requirements of High-voltage Alternating-current Fuses - Part 3: Expulsion Fuses (GB/T 15166.3).

The fuse has two kinds of housing structure: porcelain and polymer.

The fixed support and internal insulator core rod of composite drop-out fuse produced by Xi'an Shendian are directly formed by curing, to better solve the problem that the clamp-fixing fuse loosens and swings in operation. The insulation performance and reliability of the fuse have passed the assessment of State Grid Corporation of China and the fuse was granted the written certificate of State Grid Corporation of China. Xi'an Shendian has successfully become the State Grid's qualified supplier of 10kV and 35kV high voltage drop-out fuse. The fuse has come into reliable operation in power systems for many years and widely acclaimed by the users. 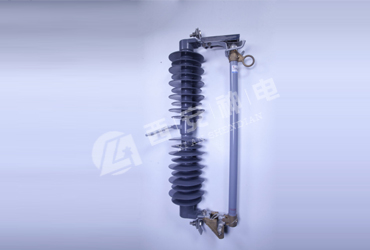 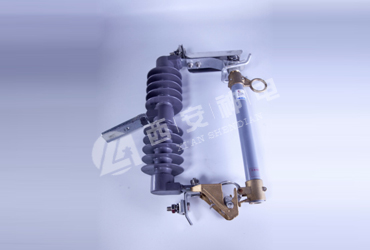 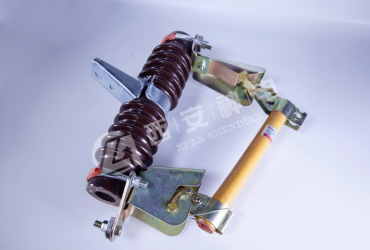 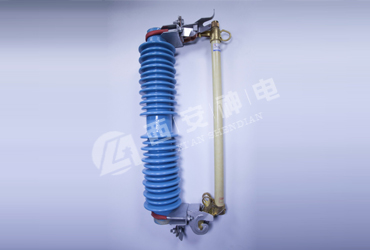