Product introduction：
In high-voltage series compensation system, the damping resistor is used in combination with the gap, the reactor and other devices to release the residual energy of the capacitor, requiring high voltage resistance, low inductance and high heat capacity. In addition, in many power transmission and distribution and power electronic systems, the damping resistor is also required to limit current and absorb energy in charging and discharging process of the capacitor.

Xi'an Shendian works in close conjunction with China Electric Power Research Institute, NARI, Rongxin, Guilin Power Capacitor and other companies to design and manufacture the damping resistor of series compensation system. The damping resistor has reliably operated in many power transmission and distribution systems for a long time. 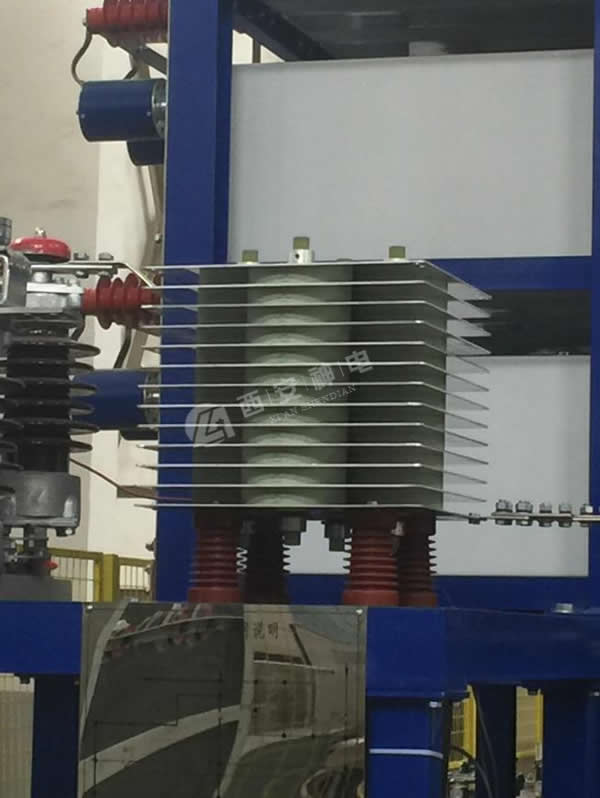 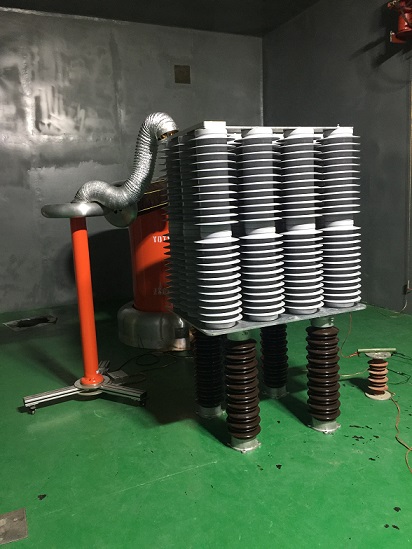 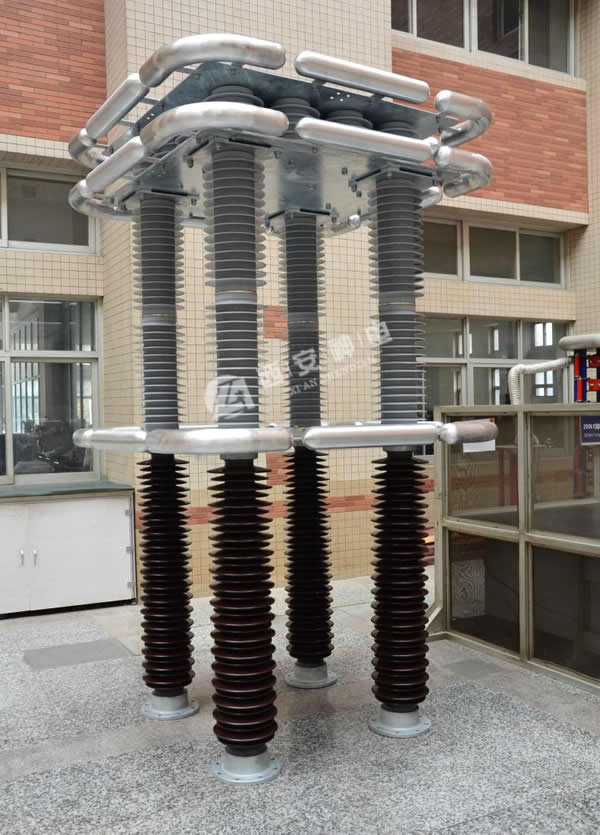