Product introduction：
Grounding resistor is a new resistor in power system. With the rapid growth of grid load, the capacitor current increases sharply. When the capacitor current is larger than the specified value, it may cause a gap arc grounding over-voltage. The product is connected between the neutral point of power system and the earth. When the system has ground fault, the resistor will limit the fault current, and cut off the fault line via the converted current signal or give a fault alarm signal. At the same time the system is connected with the resistor to prevent the insulators of the line and equipment from damage to reduce economic losses. Grounding resistor applies to urban power distribution networks, large industrial parks, power plants, offshore platform power distribution systems, large chemical companies, wind farms, and photovoltaic power plants.

Metal grounding resistor is suitable for 110KV below transmission and distribution systems which is mainly composed of cable lines and has higher capacitor current in case of single-phase ground fault, as well as the power plant's auxiliary power system which has lower capacitor current but can prevent against resonance over-voltage.

Metal resistor is made of high-quality stainless steel alloy, with high resistivity and high temperature resistance (melting point is 1200 ~ 1,450℃ and the maximum operating temperature is 1,000℃). Tensile strength is 600MPa. At 900 ~ 1,000℃, mechanical strength is basically kept unchanged. The temperature coefficient of resistance is 0.00013/℃. At 350℃, the resistance is increased by only 4.5%, conducive to ensuring the protection of the sensitivity. Under operating conditions with rapid temperature change, the resistor still maintains good toughness and is difficult to be broken.

The product is equipped with an intelligent monitor that can monitor unbalanced current, temperature in the resistance cabinet, size of the fault current, fault time, change of fault-caused temperature rise, and number of faults in real time. It also reserves RS485 communication interface to transmit grounding fault information to the host computer, so that the monitoring personnel can get the information as soon as possible. 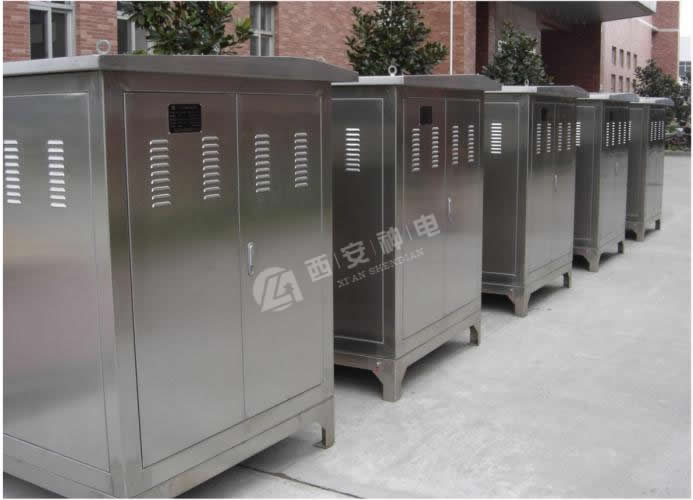 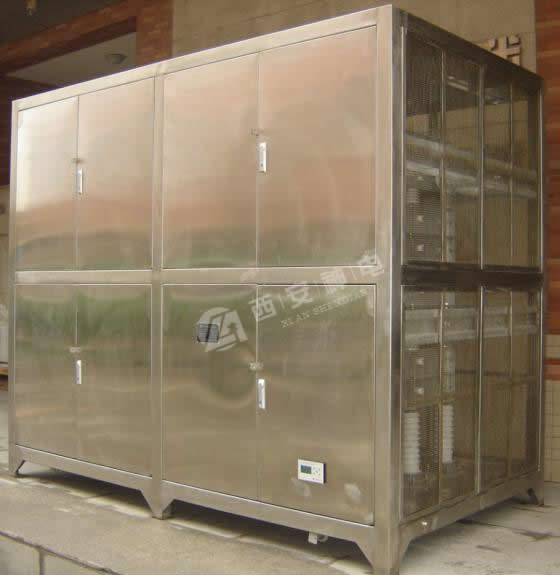 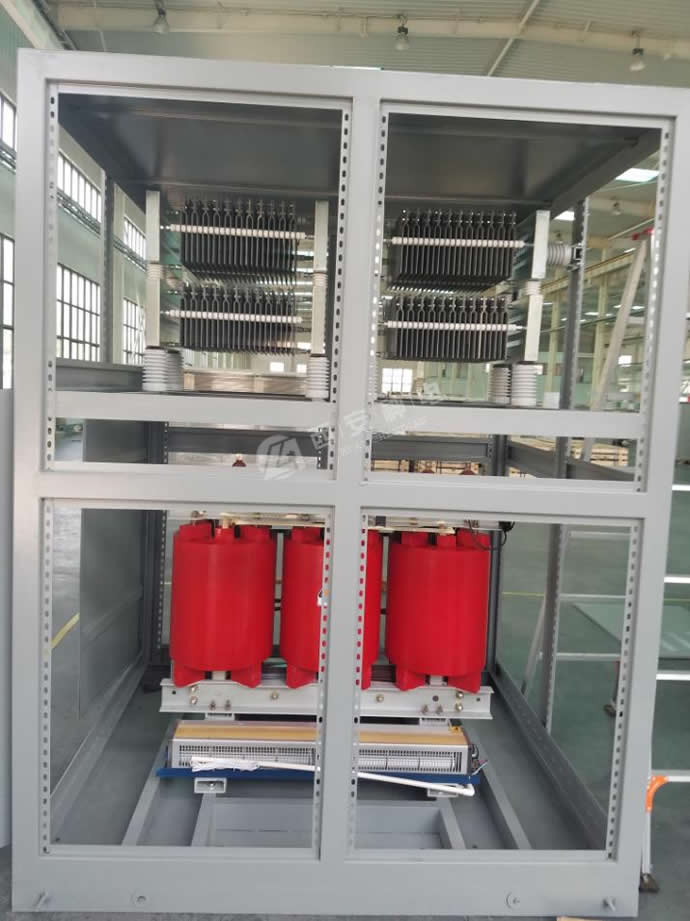 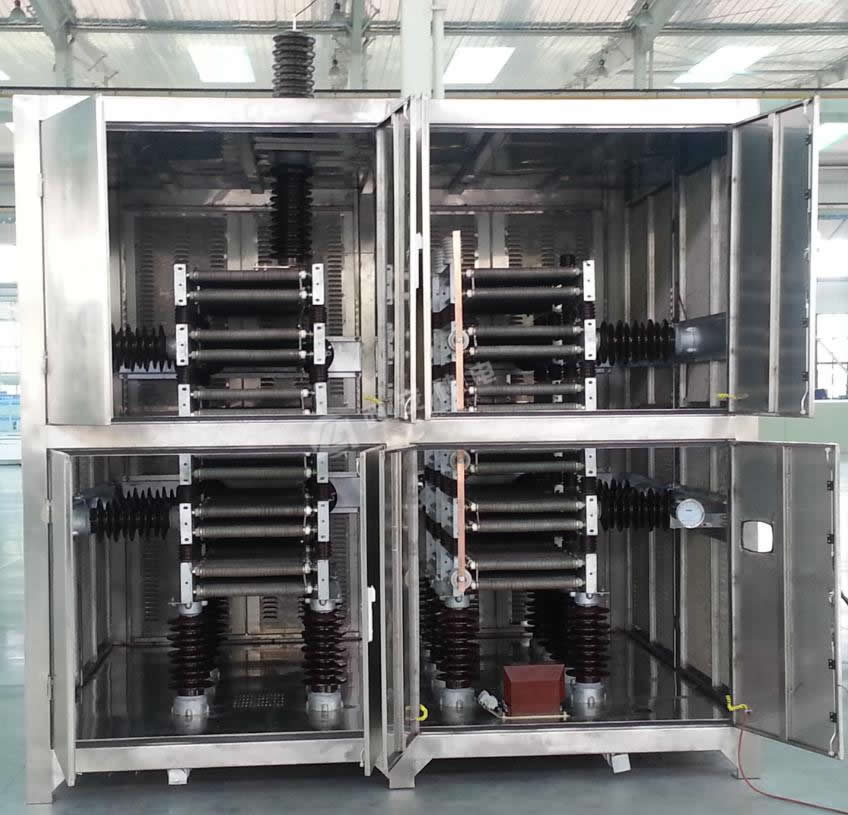