Product introduction:
Surge protective device is used for over-voltage protection of power supply systems, communication base stations and industrial control signals and can suppress transient over-voltages within the protection scope.

Featured by high discharge current capacity, low leakage current and fast response, it meets the requirements of Low-voltage Surge Protective Devices (GB/T18802). It has passed all the type tests conducted by Beijing Testing Center for Surge Protective Devices. The surge protective device can collect the signals through mutual inductor with let-through primary, and monitor and display the system operating conditions. It was granted the national patent (Patent No.: ZL200820028146.7). Xi'an Shendian is the earliest manufacturer to use liquid crystal display to show the number of actions of surge protective device.

It also was awarded the Certificate of Sinopec Surge Protective Device Standard Conformity Certification (Certificate No.: LET2016-026S-01 and LET2016-026S-02), and has come into use in power systems for many years with stable and reliable performance. 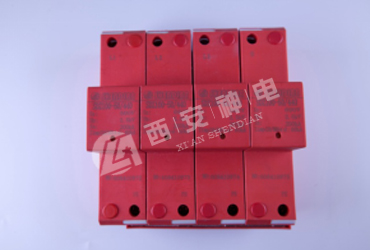 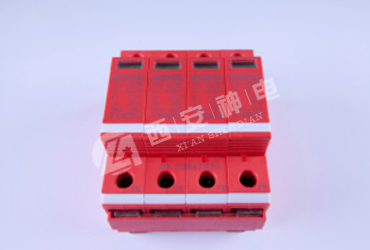 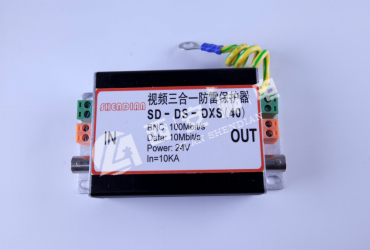 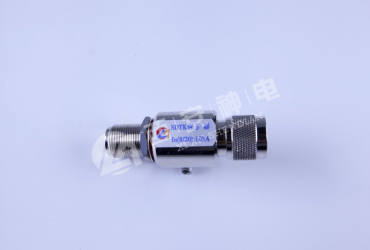