Product introduction：
In the nineties of last century, C-GIS switchgear was one of National Major Equipment R & D Projects; Xi'an Shendian undertook the arrester development, and its product applied successfully to the metro in Nanjing. The technology was granted national patent (Patent No.: 01265825.1). In order to effectively monitor the action and operation of arrester, Xi'an Shendian has developed shielded plug-in arrester with lead-out contact (Patent No.: 200720032656.7). In order to prevent the ground fault caused by the deterioration and breakdown of arrester, Xi'an Shendian has developed shielded plug-in arrester with disconnector (Patent No.: 200720311309.8). In order to ensure good contact and reliable electric conduction between the resistors and between the resistor and the metal electrode, Xi'an Shendian has developed resistor bonding technology (Patent No.: 200920031704.X). In order to further improve the electric field distribution, Xi'an Shendian has shielded plug-in arrester with shielding device (Patent No.: 200920031703.5). Xi'an Shendian firstly passed the comprehensive type tests (including the most severe short-circuit current test) of the National Quality Supervision and Inspection Center of Insulators & Surge Arresters. To verify the sealing performance of surge arrester, the product passed a 3-meter deep water immersion test. The voltage of the product is 110kV, which is the highest in the world. The installation dimension of the product is fitted with inner taper socket specified in EN50181 and DIN47637. The product performance meets the requirements of GB11032 and IEC60099-4. It can be configured with WJCQ monitoring recorder without residual voltage to record the number of arrester actions, action time and leakage current. According to the demands of the customers, it can also be set with RS485 communication interface to transmit, save, edit or print the information and data stored in the host computer, realizing remote monitoring and meeting the requirements of unattended operation. The products widely apply to the rail transit systems in major cities such as Beijing, Shanghai, Guangzhou, Shenzhen, Chongqing, Nanjing and Xi'an, the power supply systems of high-speed railways including Wuhan-Guangzhou, Harbin-Dalian, Shanghai-Kunming, Hefei-Fuzhou, Guizhou-Guangzhou, Lanzhou-Xinjiang, Lhasa - Shigatse and Hangzhou-Changsha railways, and the large-scale and oversize national projects such as West-East electric power transmission project. 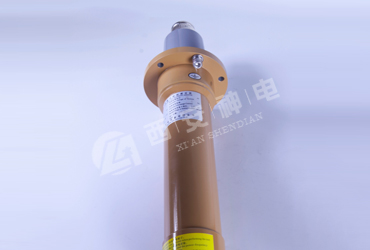 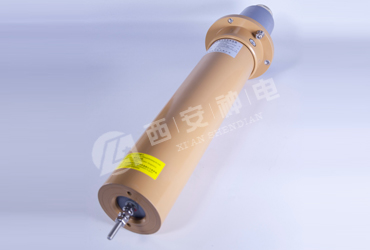 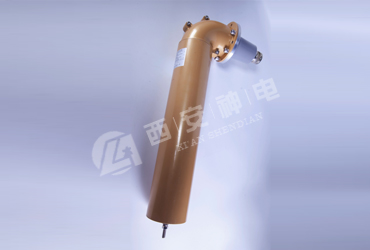 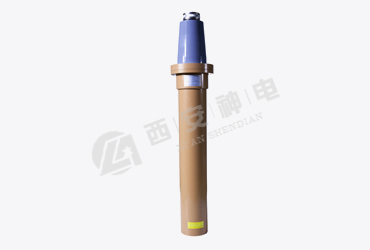